You can talk about anything. (please read forum rules before posting)

If there's any old Freelancer or Wing Commander Privateer fans here, Rebel Galaxy Outlaw has gotta be the closest thing I've seen to these games yet!!! Gorgeous planet landings FTW!

I'm a huuuuuuuuuuuge Freelancer fan (so much so I run a fb fan group haha). Fans still mod it to this day creating cool stuff but somehow this great old game never got a sequel. This new game is by far the closest I've ever seen to Freelancer.

Sadly it’s an Epic store exclusive for now but that’s okay, I'll just wait for it to come to steam as I’m in no hurry due to my endless gaming to do list lol.

Here's some sexy screens I found around the net: 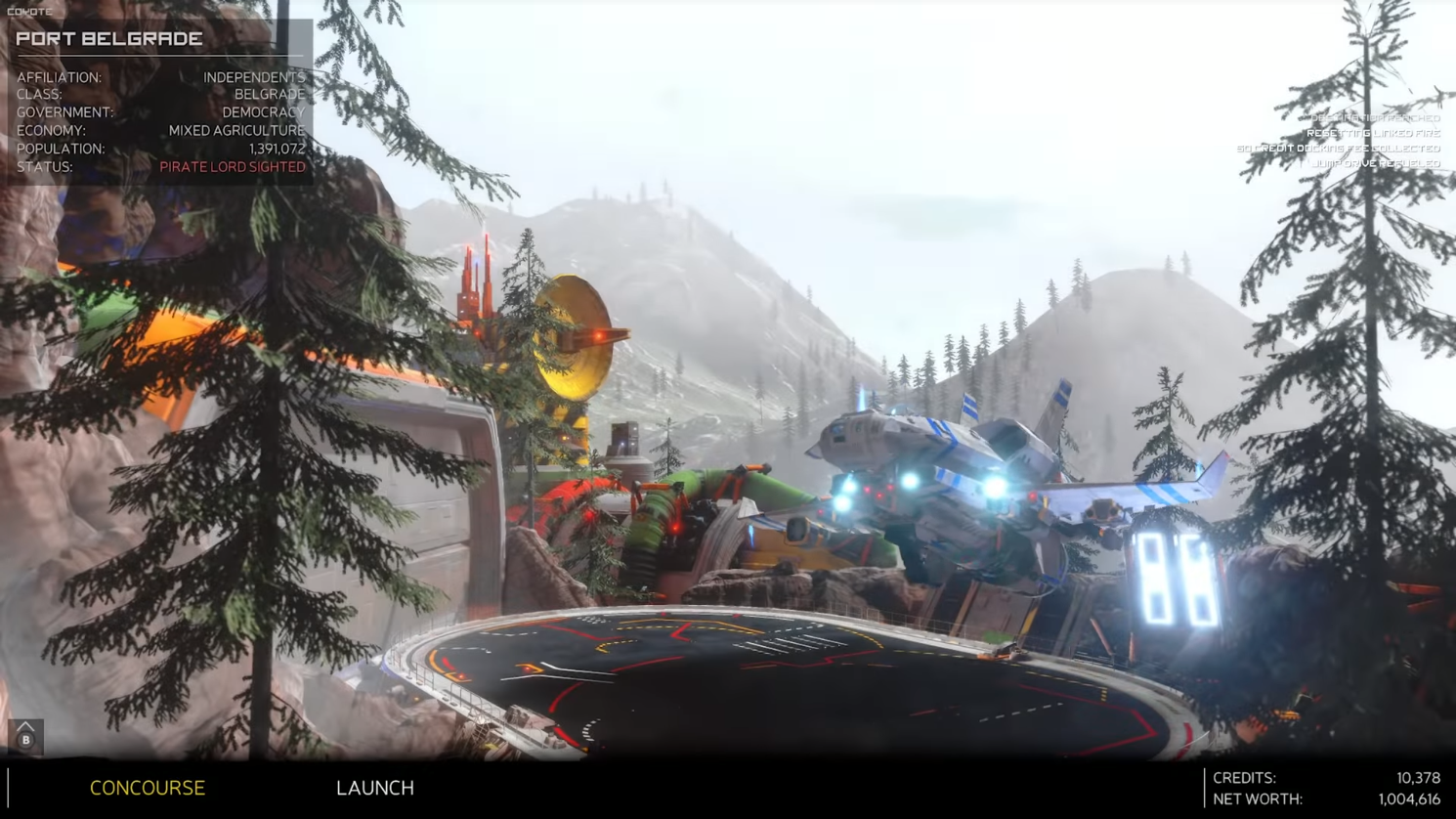 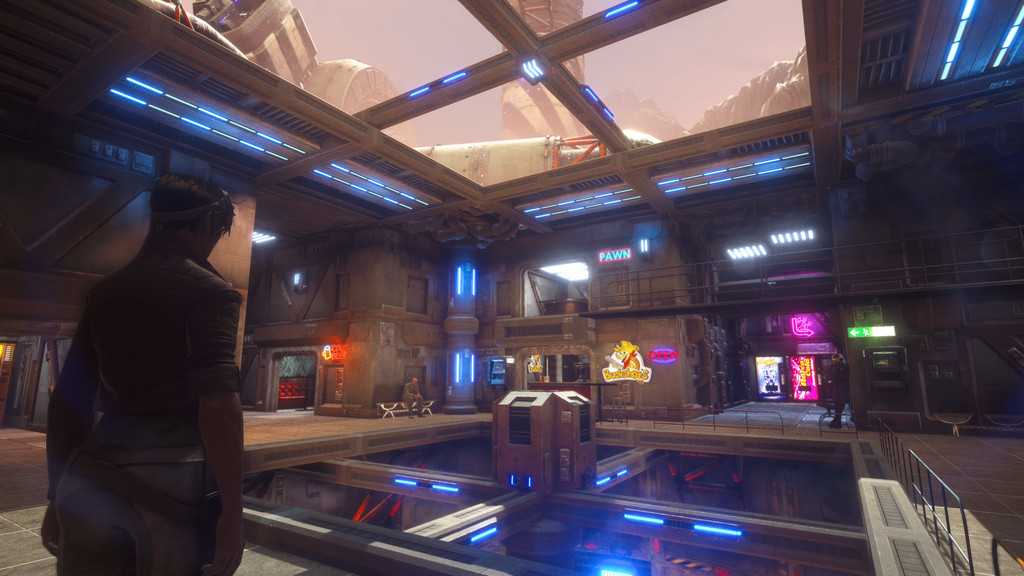 I'm a huuuuuuuuuuuge Freelancer fan (so much so I run a fb fan group haha). Fans still mod it to this day creating cool stuff but somehow this great old game never got a sequel. This new game is by far the closest I've ever seen to Freelancer.

Haha! yeah I'd like to get into , uh... Satisfactory? The one where you build a maze of Conveyor belts between industrial machines on a planet, slowly going from build and carry little to sending stuff up a space elevator. (also, its the game were "Lets Game It Out" built a conveyor cone that lags the game. to. hell.)

The fact is, there's already an online multi-publisher store, and its called steam.
I called it the Netflix Effect: One company does brilliant with an online-based service, and everyone else suddenly wants their own - HBO, CBS, Amazon...

in the case of games, Valve were successful, and so the other big companies want their own thinking theirs will be a "steam-killer". guess what. I have mass effect and haven't played it, or even loaded origin, because, well, for both its one thing: ORIGIN. I want a patch that lets me run those games without Origin, and until then, sorry but origin slows my computer down way to much to play the games. (and I have a i5 system with 64GB of RAM and a 1TB M.2 samsung SSD! windows boots up FAST but origin, Mass Effect because of Origin? nope.)
Top

I bought a physical collectors mass effect 1-3 pack the other day but haven't installed it yet.. so its gonna install another client program? If so that sucks! I haven't heard of Origin. I know that if you buy some ubisoft games on steam you get slapped with Uplay as well. 2 clients running at the same time behind the game = hell no lol.

As for this game yeah it looks like we'll be waiting a year too (for other releases) which sucks a bit but meh like I said before I've got plenty of other things to play in the meantime lol. Plus it allows more time for patching and dlc etc.